YORKIE chocolate evolved from a bar that was originally launched in 1924 under the name ‘York Chocolate’ as a single milk chocolate bar produced in York, England. Throughout Second World War York Chocolate was the only chocolate Rowntree’s continued to produce, it was produced as a plain chocolate with added vitamins to be sent to refugees in camps, or supplied for soldiers ration packs.  In 1966 York Chocolate was discontinued, then 10 years later in 1976 York Chocolate is re-launched under than brand name YORKIE, with its name due to it being manufactured in YORK where it still continues to be produced to this day. 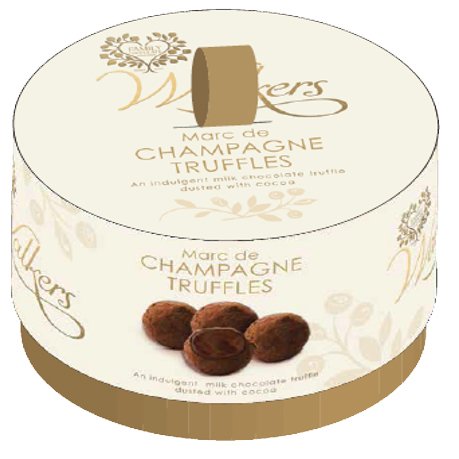 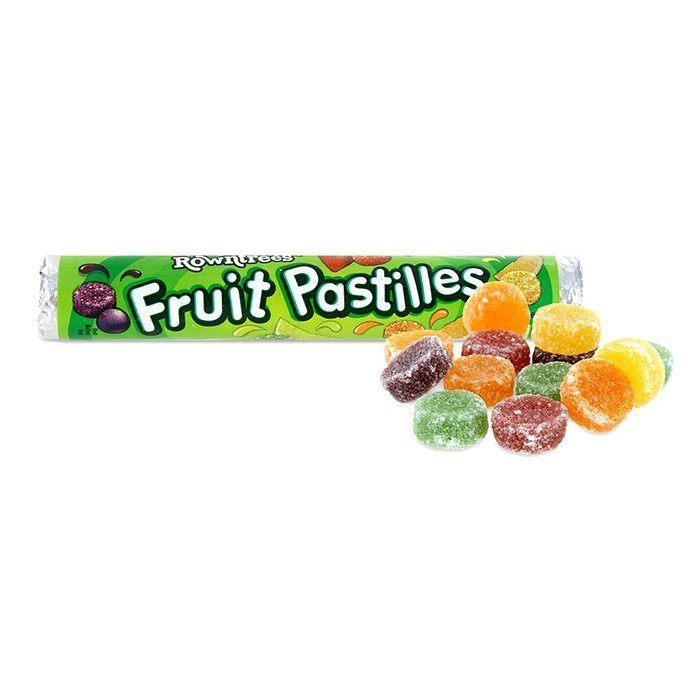 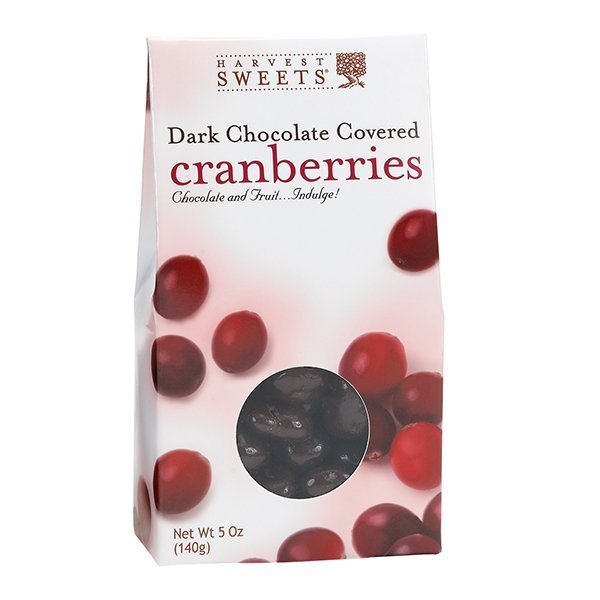 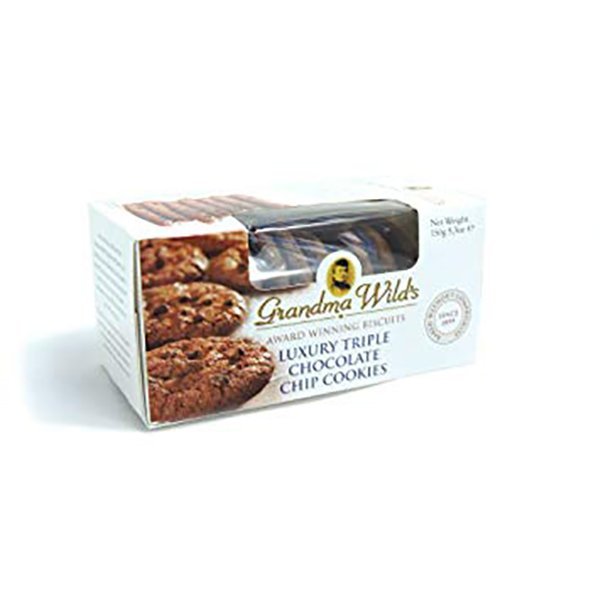 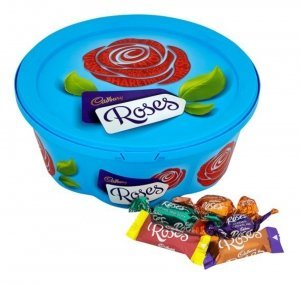 "" was added to wishlist