With more than 150 years of Newfoundland heritage behind its name, Screech Rum is an East coast treasure.

Often underestimated, Screech is smooth and mellow in character and a perfect addition to this fruity, unsmoked BBQ sauce having notes of pineapple, allspice and a hint of clove.

Screech is the famous rum from the Canadian province of Newfoundland.

Originally imported from Jamaica in exchange for salt fish – the rum became the traditional drink of Newfoundlanders, and the fish became the national dish of Jamaica. The name derives from the sound a US World War II officer let out when downing the drink in one gulp. Although the alcohol content has been toned down and the flavour mellowed, a legend was born.

This BBQ sauce is blended with the legendary rum to create a unique and tangy BBQ sauce with a fruity Caribbean flair, it is all Canadian in spirit. 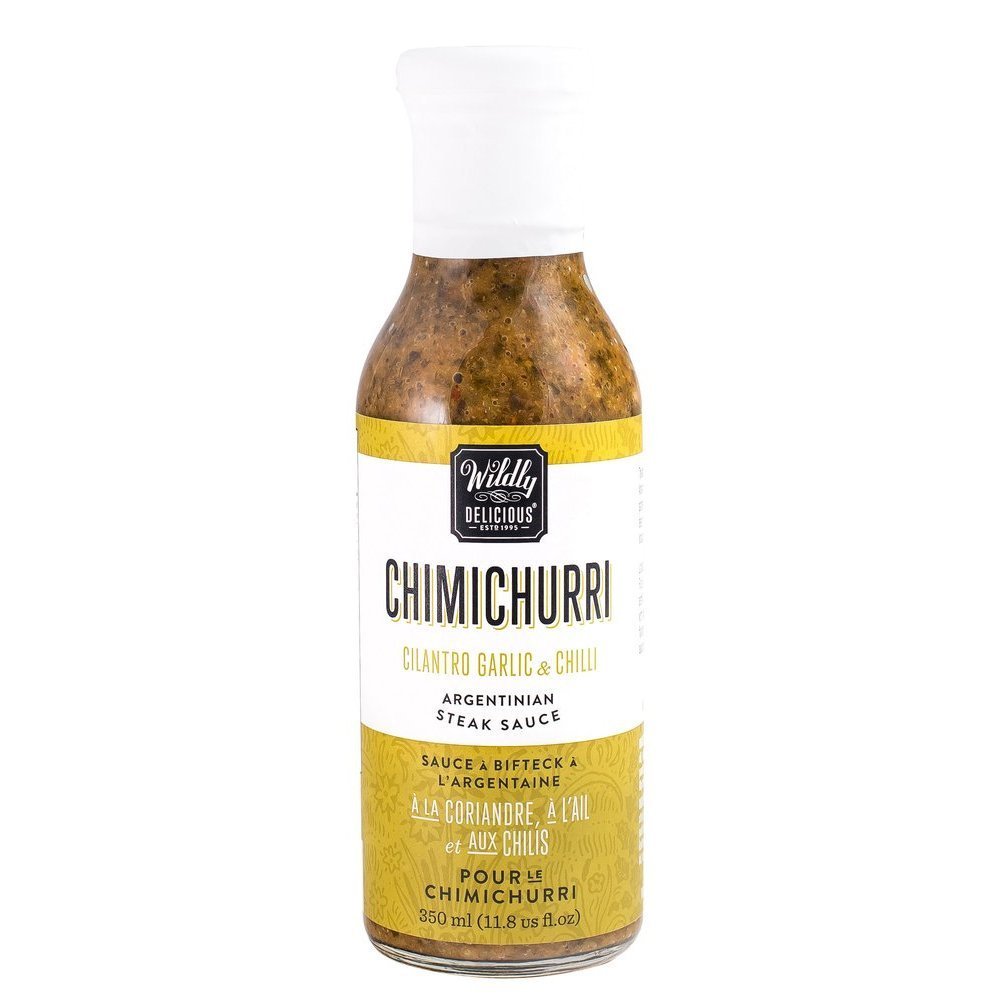 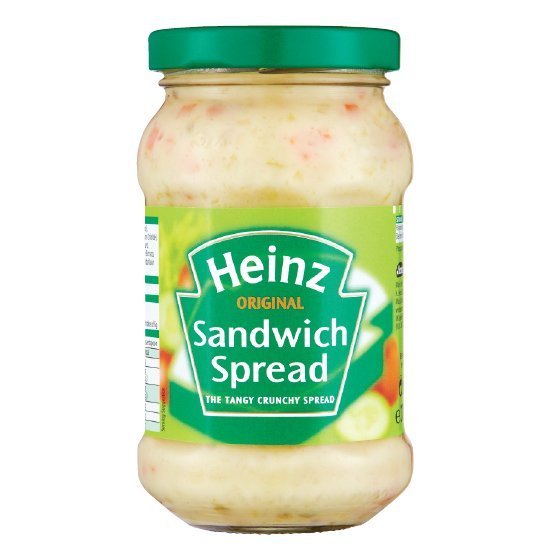 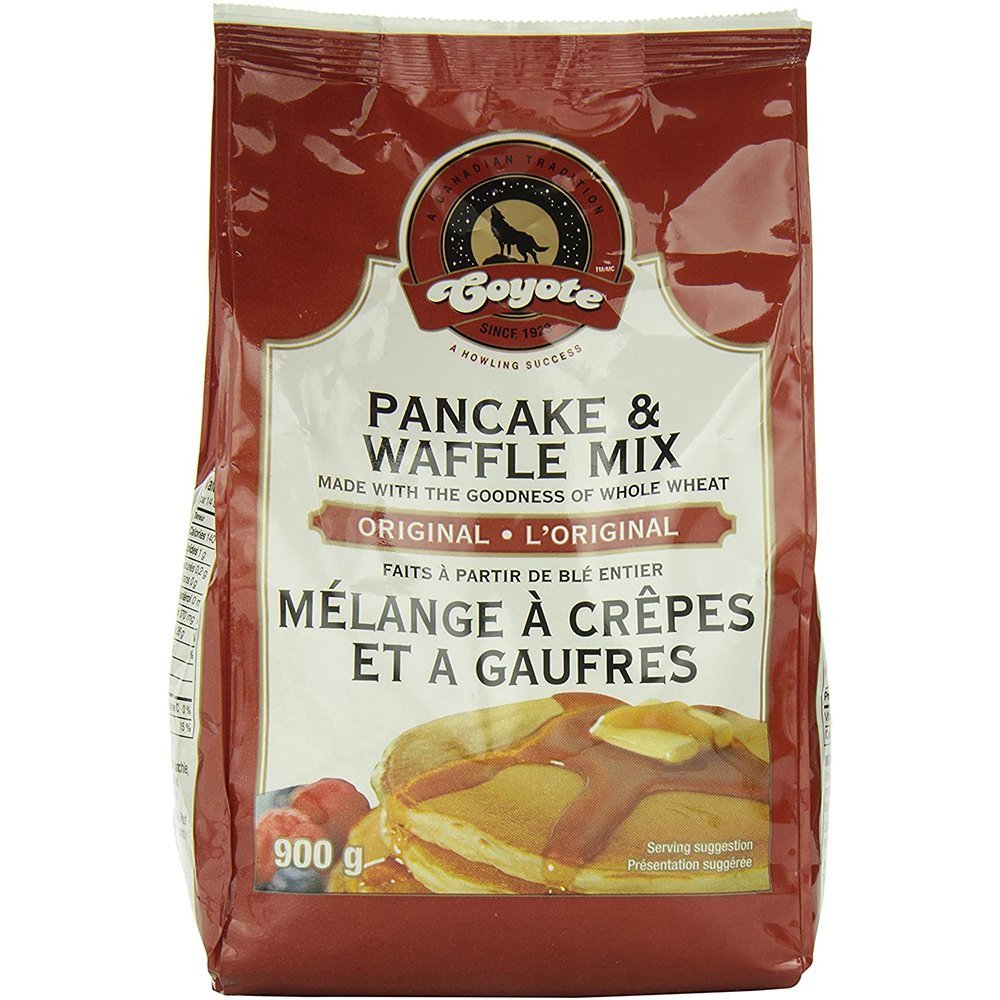 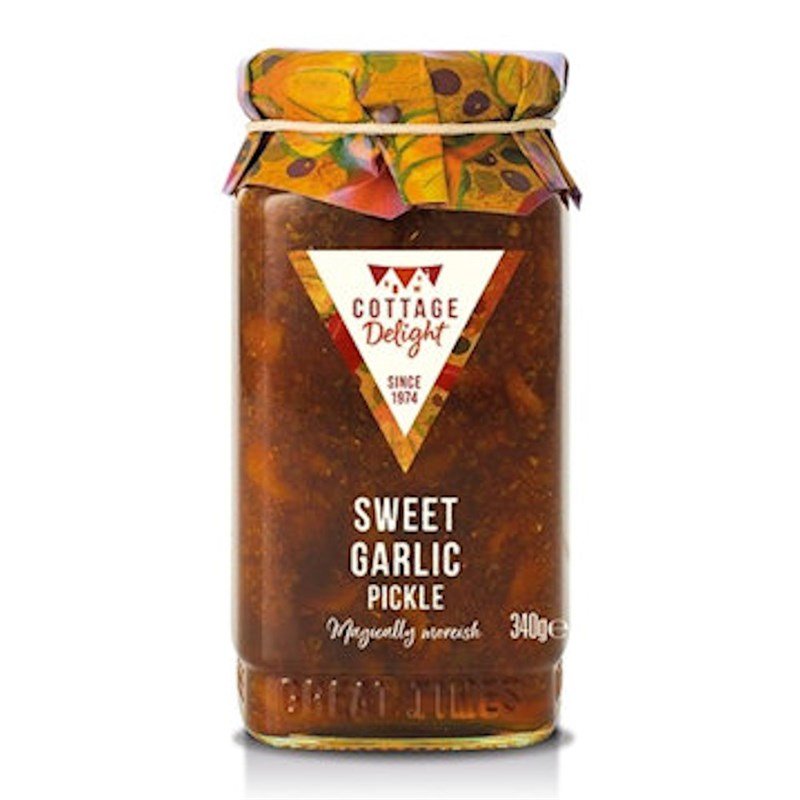 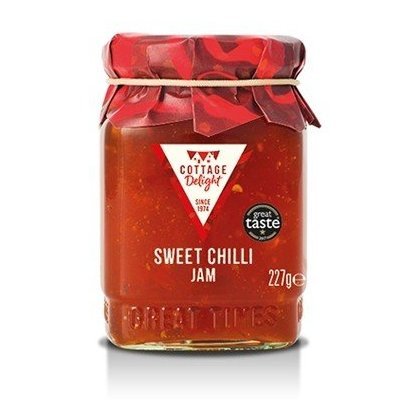 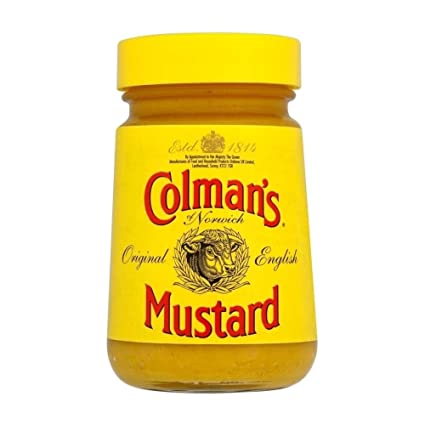 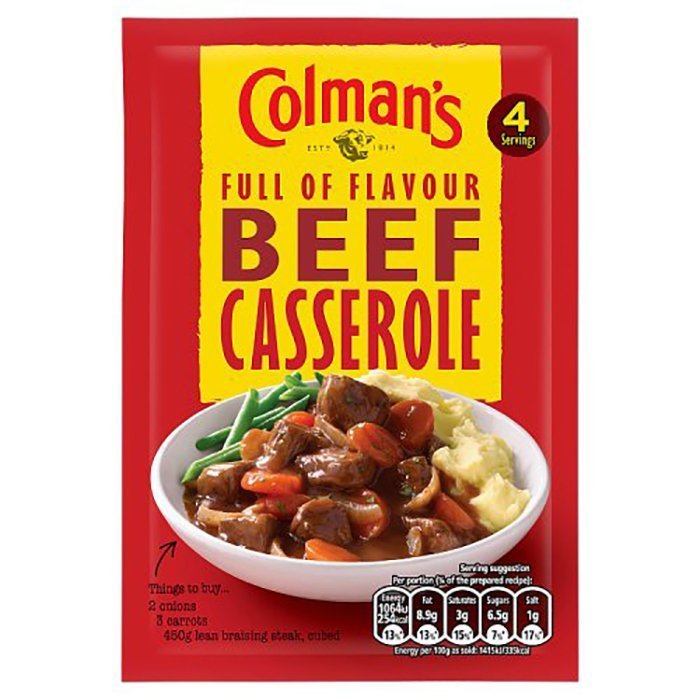 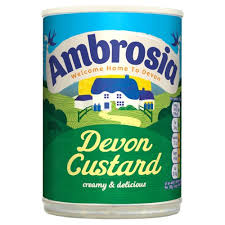